The Brain Science Behind Habits

90% of your daily decisions, actions, feelings, and beliefs are controlled by your subconscious mind.  Over the course of your lifetime, many ideas, thoughts, beliefs and skills have entered into your mind creating neural pathways and networks of these pathways. Depending on how often you rehearse a thought, a network can form in as early as 21-30 days. This is true for both positive or negative thoughts and habits.

If we truly desire change, we have to take a look at our daily habits and how they may be creating or strengthening these networks. What choices are we making every day that are substantiatiating the thoughts we continually think? We must take that 30,000 foot view of our daily activity and assess what is creating our mindsets.

Electrical impulses continually fire off, connecting the 100 billion neurons in your brain through hundreds of thousands of synaptic connections. The more thoughts you have about a particular subject, idea, issue or skill, the more neural pathways and networks will form, creating incredible networks in your brain bent in that direction. Neural pruning is the result when we replace old thoughts or beliefs with new ones, so we are constantly renewing our minds.

The largest and most influential neural networks typically gain their beginnings from a tragedy, trial or deeply emotional event.

Think about where you were when something horribly tragic happened in your life. That moment, the magnitude of the event mixed with the feelings you felt and the consequences that most likely followed were etched into your subconscious forever. It can be played back clearly in the theater of your mind whenever prompted. It was the strong feelings you had at that time which created such powerful memories. Compound that to the thoughts you most likely meditated on for days, weeks, months or even years after the tragedy and you have created significant changes in your mindsets, sometimes even altering your core values.

For years, athletes have trained using this concept. They are asked to visualize themselves competing in the sport of their choice in their minds eye only. They must engage emotions, thoughts, feelings and other senses in this exercise. This includes the sights, sounds, smells, feelings and even the outcome they desire while visualizing.

When hooked up to devices that track their vital signs, their nerves and muscles during this exercise, it has been discovered that their bodies react as if they were actually doing the sport itself. Study after study has proven that the performance of an athlete improves vastly and consistently with this type of visualization.

Science has concluded that the subconscious mind does not know the difference between an imagined event and an actual event.

Retraining your brain from a lifetime of wrong perceptions and poor habits requires not only changing how our daily routines and habits, but utilizing cognitive tools to aid you in keeping your focus and working on reframing how you think and perceive. Tools such as cognitive restructuring or reframing, affirmations and other practices that distract and rewire the mind consistently over time.

Do you still struggle with this philosophy? Let’s look a real statistic. According to the National Endowment for Financial Education, “about 70 percent of people who suddenly receive a windfall of cash will lose it within a few years.” The reason for this sad fact is that they have not developed their mindsets to cope with large amounts of money. They are in cognitive dissonance at so many levels causing them to make devastating and uninformed decisions with their fortune. In effect, they are trying to take a short-cut to riches without changing who they are in their subconscious so they end up losing it all and more.

With anything you want to alter in your life or create growth, it will require a sacrifice of your time, effort and energy. It may also require exchanging elements of our daily activities for those that are going to force us into new ways of thinking, acting and behaving. View the work that must be done as a “school of success.” If you want your degree, you will need to be creative with your time, diligent with your studies and devote yourself wholeheartedly for a season so that you can reap the rewards!

One philosophy I find very useful in doing whatever it takes is to keep telling myself, “If you are too comfortable, you are not growing.” If we are truly honest with ourselves, we find that it is in the uncomfortable moments of life, we can look back and see the most growth.

Henry Ford said best, “If you always do what you’ve always done, you will always get what you have always gotten.”

The place I chose to begin in my life was with my morning routine. Building a brand-new routine takes discipline, commitment and perseverance.

When I first developed the morning portion of my new routine, I determined to awaken 1.5 hours earlier each day (4:30am) and create a sort of “power hour” filled with exercise, prayer, affirmations and insightful podcasts. The mental exercise prepared me to start my day with an outstanding mind set. While the physical exercise empowered both brain and body to become more alert, creative and clear. Within only a few weeks, I noticed more energy to tackle the day as well as relief from brain fatigue and brain fog.

Both physical and biological evidence proves that physical exercise triggers the pituitary gland which then floods our bodies and our brains with endorphins. This produces a sort of “energized mental high.”

In fact, studies have found that a good dose of endorphins can be 200 times more powerful than morphine.

However, in the beginning, it was not easy at all. For the first month, I stood sleepy-eyed in the bathroom arguing with myself and wanting to go back to bed. Sometimes, I even succumbed to the temptation convincing myself that sleep was more important.

But after approximately 3-4 weeks of persistence, I began to really notice the difference and my “why” became bigger and bigger. The combination of my “why’ and the new habit that was now forming helped me to stay determined to stick with it despite how I was feeling on any particular morning.

As a result of this “power hour,” I grew my business 200% in only 6 months! Today, years later, I still keep this incredibly valuable routine M-F every week and I love it!

Never give up, the payoff is worth it!

Be intentional and the results will speak for themselves.

Paraphrased from my book, “Your Journey to Greatness Through Routine” published in Nov 2018. 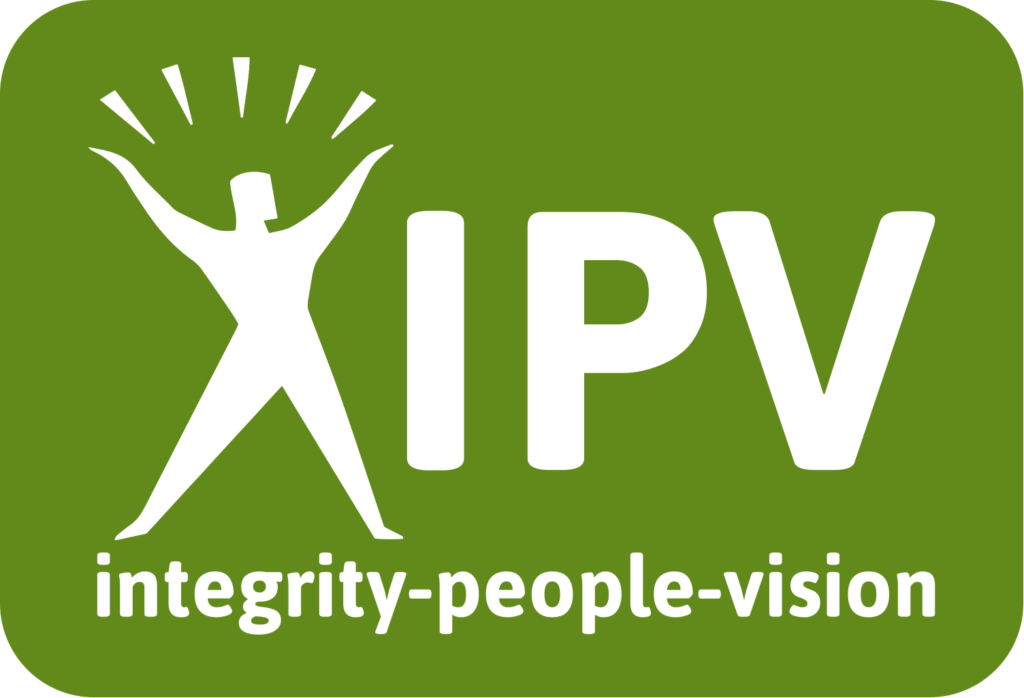